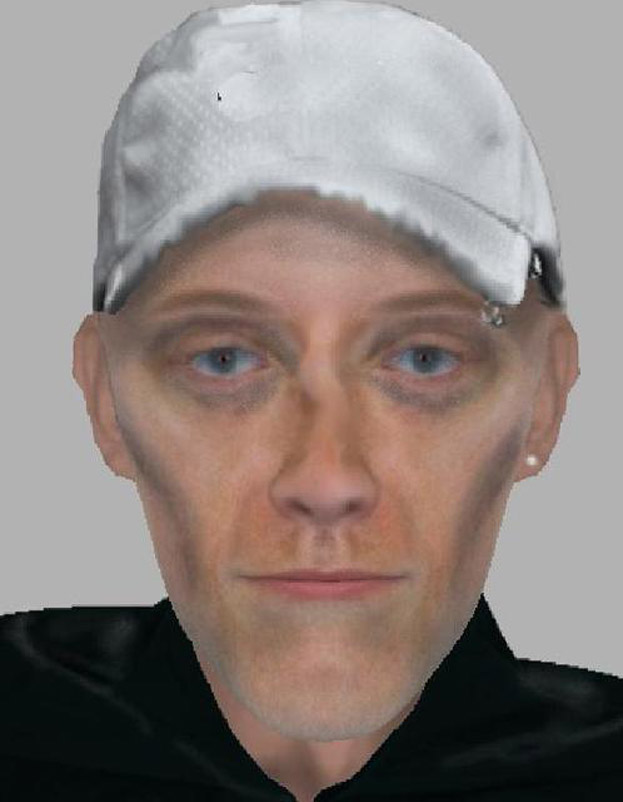 A PAIR of would-be muggers shoved a woman to the ground and tried to run off with her handbag, police have revealed.

The woman, 26, was walking on Laithes Lane in Athersley at around 11pm on December 29 when two men approached her.

One of them asked her for a cigarette and then grabbed her handbag but she refused to let go and was dragged to the ground.

The men fled empty handed and the woman was left with slight injuries to her head and face.

One of the suspects is described as white, 5ft 8ins to 5ft 9ins tall, of a slim build with broad shoulders, aged between 18 and 25-years, with a long gaunt face and a crooked nose.

His left eyebrow was pierced with a silver ring and ball, and he had a stud earring in his left ear.

He was wearing a white baseball cap with a dark round motif on the front, a dark silky tracksuit type top, and spoke with a local accent.

The second man is described as white, aged between 16 and 18 years, approximately 5ft tall, with short dark coloured hair, gelled forward. He was wearing a dark coloured tracksuit and clean white trainers, and spoke with a local accent.

* PLEASE NOTE: If you recognise this man DO NOT write his name in our comments box as this could interfere with any forthcoming prosecutions, please notify police. *