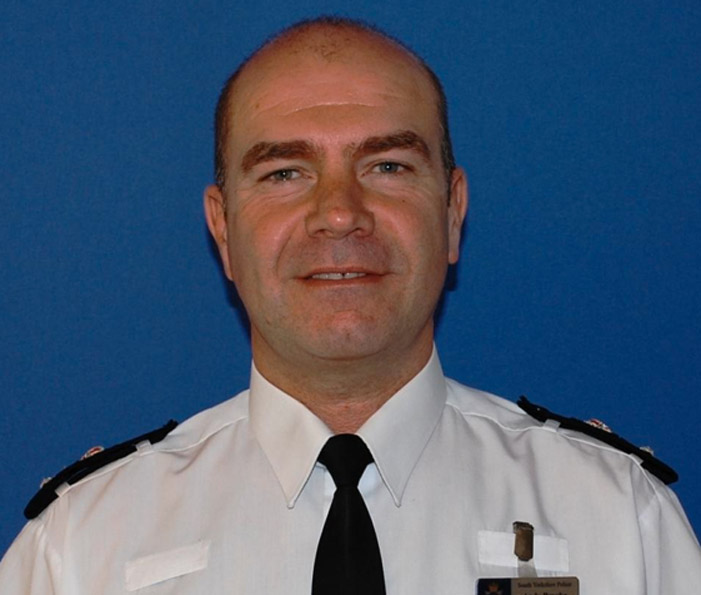 NO ALCOHOL will be served inside Oakwell during Saturday's game and any fans who appear to be under the influence will be refused entry, police have revealed.

Chief Supt Andy Brooke revealed that extra police will be brought in to town to manage the match after meetings with the football club to discuss the best way to monitor fans behaviour.

He said: "Police and the club stewards will be present at all entrances of the ground and anyone who wishes to attend the turnstiles under the influence of alcohol or in possession of any illegal substances or objects that may cause harm to themselves or others will be refused entry. Alcohol will not be served in the ground.

“We understand the passion involved in football especially with it being a local Yorkshire derby and we want everyone to enjoy the fixture by acting responsibly before, during and after the match.“

Leeds United fans will be asked to remain seated for a couple of minutes after the final whistle to let the crowds disperse.