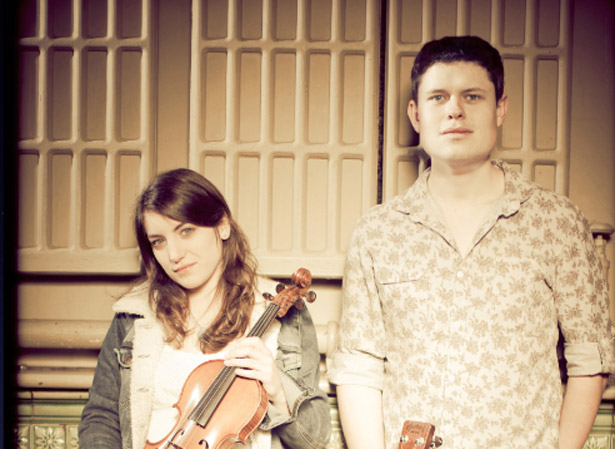 Siblings Fight It Out For Folk Honour - Decision Today!

A BARNSLEY brother and sister will be competing against each other today after being nominated for the same folk award.

Jamie Roberts and his sister Kathryn have both been nominated separately for the BBC Folk Award for performances with their respective partners.

Kathryn, who is now based in Devon has been nominated alongside her performance partner Sean Lakeman.

Jamie, who is based in Barnsley, has been nominated alongside Katriona Gilmore.

He said: “It’s a real honour to get a nomination for such a prestigious award. Being nominated in the same category as Kathryn and Sean should certainly add to the excitement of the awards ceremony in January.”

Jamie and Kathryn will find out if they have won at an awards ceremony at the Glasgow Royal Concert Hall on 30 January 2013 as part of the Celtic Connections festival.