POLICE are investigating after a Lundwood man was discovered with gunshot wounds to his face.

Police were called to an incident at 7.15am on Sunday (January 6) on Grange Lane where it was found that a 27-year-old man had received a gunshot wound to his face.

The man was taken to hospital where he is currently being treated for his injuries.

Police are investigating - anyone with information should call 101 quoting incident number 226 of 6 January, 2013.

END_OF_DOCUMENT_TOKEN_TO_BE_REPLACED 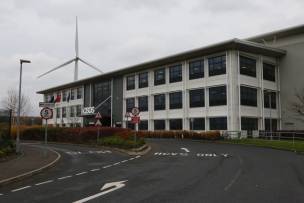