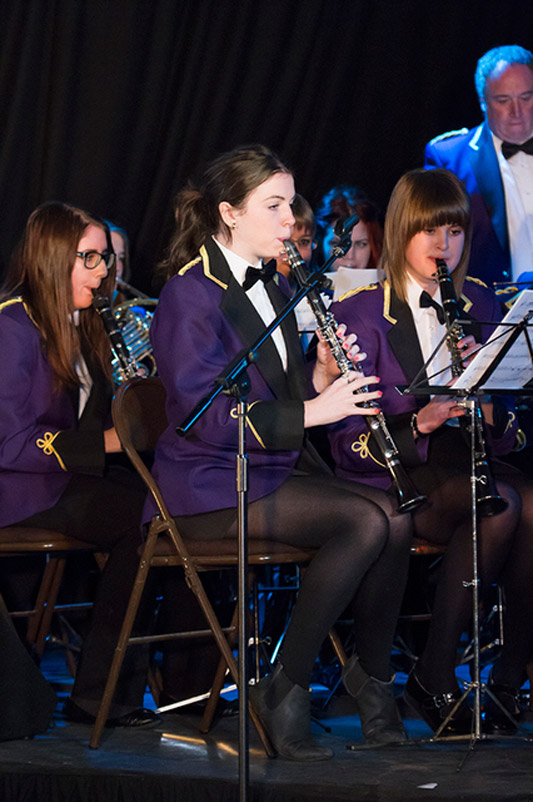 A MUSIC hub which celebrates the talents of Barnsley students has launched at the college.

Over 200 musicians have already taken to the stage to showcase their skills.

Music Hub spokesman Helen Ball said: “The launch event was a fantastic evening. It showcased the amazing talent we have in Barnsley and also the excellence of Barnsley College in their role as host venue.”