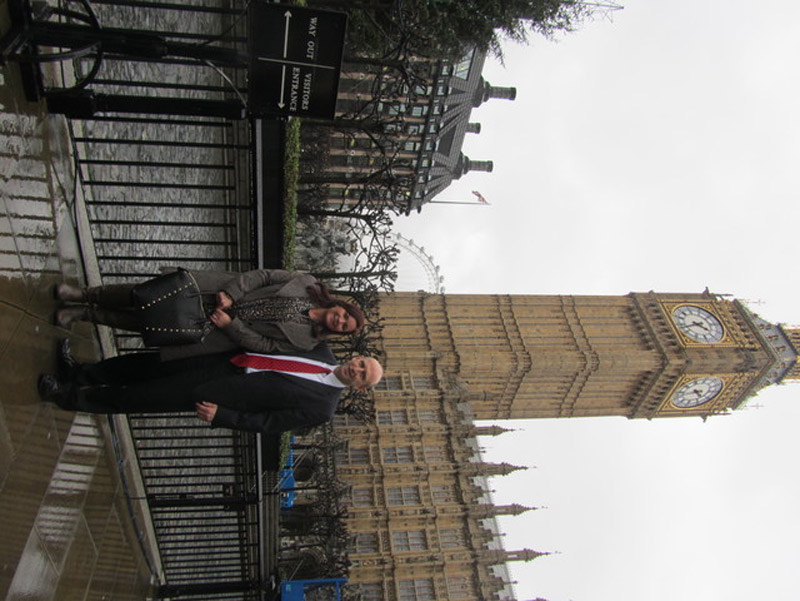 THE mum of a Goldthorpe toddler who has been told it is unlikely her son will ever speak has taken her complaint about the health service to parliament.

Andrea Duggan - mum to Vinny - joined local MP John Healey in the House of Commons to call for changes to the NHS complaints process.

The family is demanding answers over the way Vinny (now two) was treated in the few days after his birth at Doncaster hospital in August 2010.

The couple complained in October 2010 and, while the hospital’s internal investigation concluded there were ‘no real concerns’ about Vinny’s care, in recent weeks acting chief executive Mike Pinkerton has apologised and acknowledged care “fell well below the standard [they] had a right to expect.”

John told MPs in the Commons: “Mr and Mrs Duggan have been battling since Vinny was born and Vinny himself has been fighting for his very life.

“But he has very serious congenital heart and lung conditions, brain damage likely to have been caused by lack of oxygen and is unlikely ever to be able to speak.

“Like so many other parents what they principally wanted was an explanation, not retribution or compensation. But like many parents they are driven down the route of trying to get answers through the courts and that’s what they are having to do.”

Mr and Mrs Duggan were concerned soon after Vinny was born because he was blue, not feeding properly and very sleepy.

The next day he was diagnosed with a heart murmur but released against the wishes of the Duggans, who wanted him to have more tests.

The couple took him back to Doncaster hospital two days later when his condition had not improved.

The initial assessment on Vinny was incomplete and he was classified ‘non-urgent’ – meaning he was last to be seen by a doctor more than five hours later.

When eventually tested he was found to have a very high heart rate and transferred straight away to Leeds General Infirmary, who found he had a series of life-threatening heart and lung conditions.

Vinny underwent open heart and major lung surgery and was in Leeds hospital for five months, including six weeks in intensive care and 10 in high dependency.

Health minister Daniel Poulter said: “Two years is an unacceptable amount of time to wait for an apology or for an adequate explanation for what went wrong. What patients want when things go wrong is a sincere apology and an explanation as to why things happened. We need to know that a mistake has been recognised, that there has been an apology and that lessons have been learned for the future.”