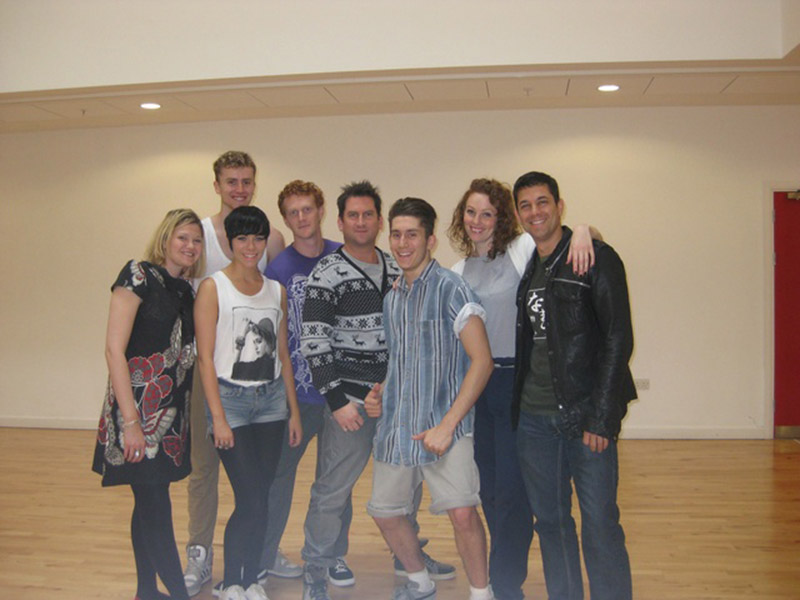 Adam - who appeared in Coyote Ugly and is a judge on Sky 1 Show Got To Dance - met Katie Pearson at The Civic to hear about the work she is doing with her new venture, Northern Tap Company.

Another guest of honour was respected choreographer Christopher Horsey who has a popular tap school in Australia, choreographed for Adam Garcia and also for Katie's company's debut performce Soundz Extraordinary which will debut at the Civic on Saturday.

Katie says she's proud to represent Barnsley with her tap company and hopes that commissions will come from across the UK.

Keep checking We Are Barnsley to see a sneaky peek of the show rehearsals on for Katie's story about what prompted her to set up the company.