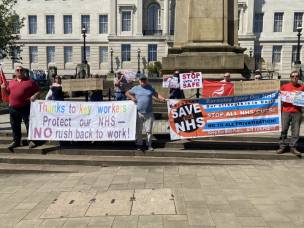 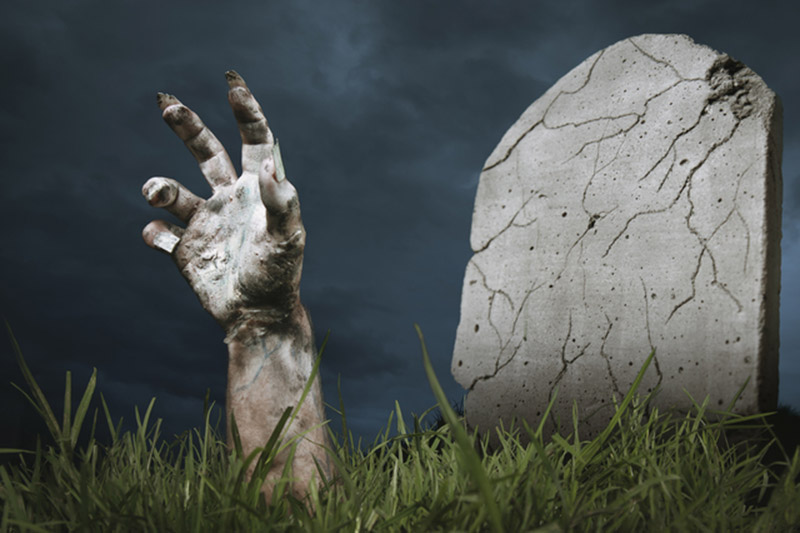 BARNSLEY locals have been drafted in to star as zombies in one local couple's horror movie.

Damian and Nicola Morter, who live on Jackson Street, Cudworth, have been filming in locations across Barnsley - including a spooky scene in Wombwell Woods - all this week.

They have already made two films and the film they are working on at the moment - The Dying Breed - is the final piece of the trilogy.