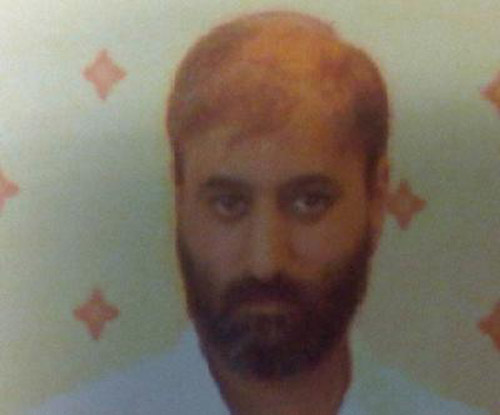 A BODY that was found in a river at Bolton-on-Dearne has been identified as a missing local man.

Police say the body found yesterday has been identified as Mohan Singh – known locally as John – who had been missing from Wath-upon-Dearne,  since Monday, 26 November.

A spokesman said: "Officers are not treating the incident as suspicious at this stage. A post mortem examination is due to be conducted later today in a bid to identify the cause of death."

The 47-year-old had last been seen at his place of work, Spar Stores, Quarry Hill Road, Wath.