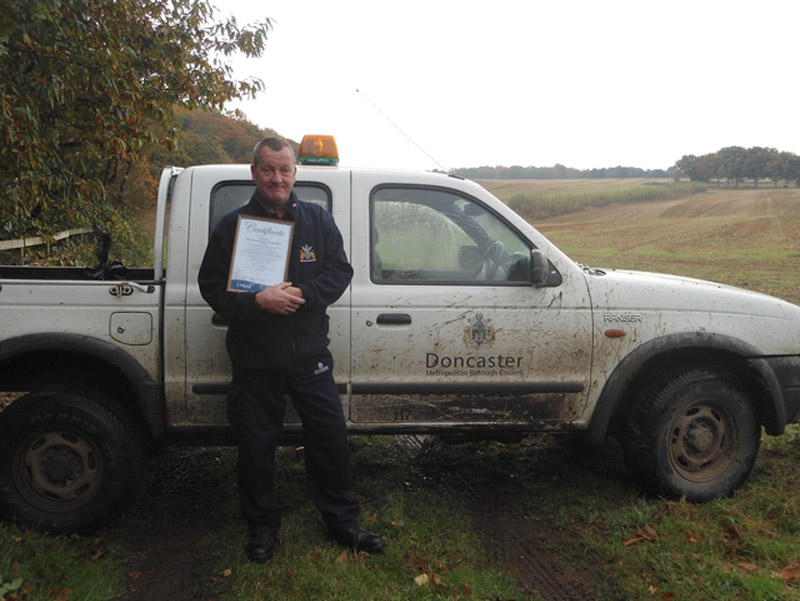 A BARNSLEY man has scooped a police award for helping catch a burglar hiding out in local woodland.

James McGivern, 55, from Brierley, was given a Commanders Commendation for his help in catching a bogus caller hiding out in Howell Wood.

Police had been tipped off that Curtis Smith, 21, from Cudworth - who was wanted in connection with a distraction burglary at a property in Catcliffe -  was hiding out in a tent in the wood.

A spokesman said: "It soon became apparent that the geographical scale of the search would prove difficult in locating him."

Luckily James McGivern, a park ranger, was on hand to help officers navigate the dense woodland.

PC Mick Fletcher said: "Had it not have been for Mr McGivern's expert knowledge of Howell Wood and his enthusiasm to help officers on the day, this investigation could have been seriously hindered."

Curtis Smith, 21, from Cudworth, has since been sentenced to five years imprisonment for the crime.