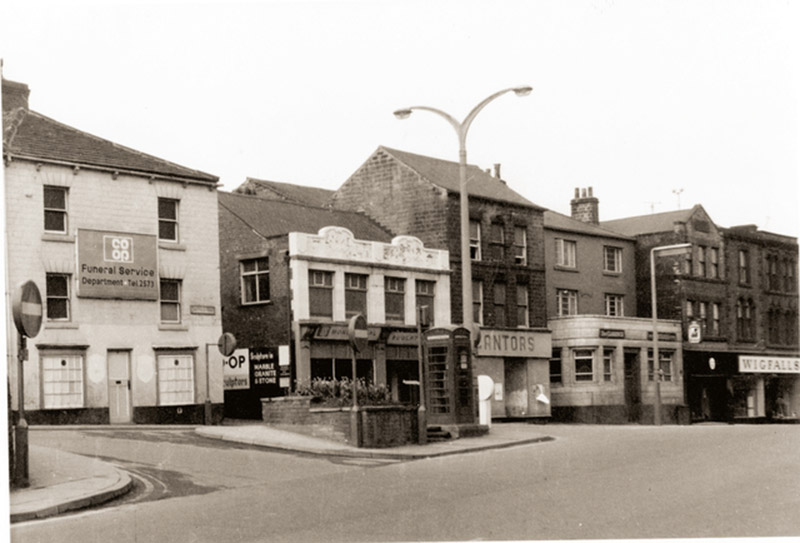 A MAGAZINE which features fascinating pictures of Barnsley's past has gone on sale now. Memories of Barnsley has an article about a project in the early 1960s where Moxons commissioned a photographer to document the construction of a new garage they were building on Wakefield Road (where the KFC is now.) A spokesman for the magazine said: "The Barnsley Boys Football Club is featured pre WW1, so many of our readers ask about Barnsley Boys that we had to feature them. We also have some really good, old photos of Birdwell with a comparison to how it looks today."

* The changing face of Birdwell will be featured in the magazine - image courtesy of Chris and Pearl Sharp, Old Barnsley *

* The magazine is also running a competition which you can enter via the Memories of Barnsley facebook page. This mystery pic was taken somewhere in Barnsley, can you recognize where? Photograph courtesy of Chris and Pearl Sharp, Old Barnsley. *