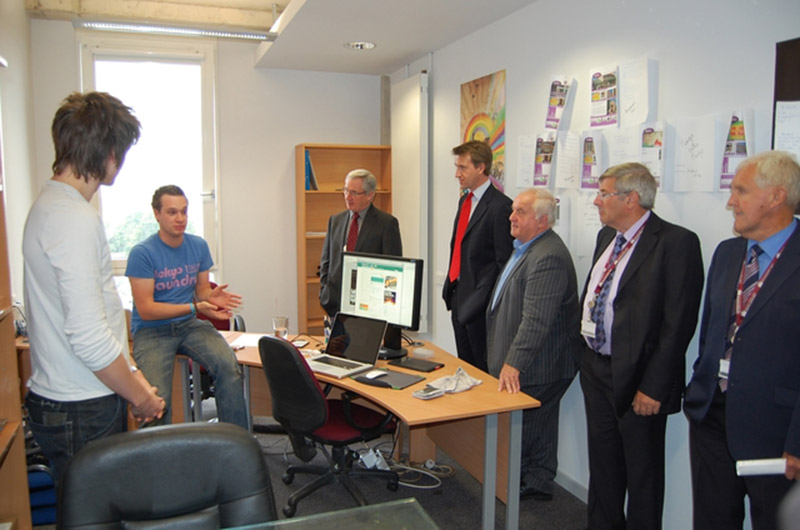 BUSINESSES have spoke out against Barnsley's broadband speeds - claiming it is putting people off expanding in the town and making it harder to succeed.

Barnsley Council’s Economy and Skills Scrutiny Commission is reporting widespread frustration over current broadband speeds - with businesses claiming local people are put off using the internet to buy goods and services because of the slow speeds.

Coun Dick Wraith, spokesman, said: "Businesses need to be online, but they are increasingly frustrated at the slow speeds which are harming them and damaging the prospect of more jobs. They would like to see real improvements.

"It is also important more is done to persuade the wider community of the value of going online and especially how they can save money by shopping and carrying out other transactions, such as getting public services in this way."

The commission is now looking for suggestions for how Barnsley Council and other organisations can help boost Barnsley's digital economy and all suggestions will be considered at a meeting on September 26, at 2pm, in the Central Library.

** Picture shows: A visit to the Digital Media Centre, where councillors had a roundtable discussion on the needs of the digital economy, and visited ‘barob design’, a business which relies on digital technology, along with Barnsley Central MP Dan Jarvis, who is a member of the Parliamentary Select Committee on Business innovation and Skills.**