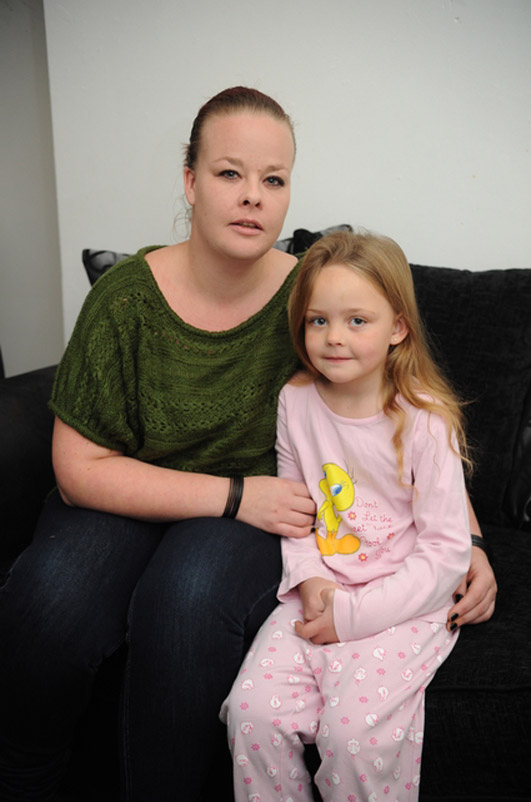 A BLUNDER in the way crucial vaccinations were given to children at a Barnsley surgery means they will have to have them again.

More than 200 children were given a single jab instead of separate vaccinations at Cope Street Surgery between January 2009 and April 2012.

They were supposed to protect them against diphtheria, hib, pertussis, polio, tetanus, and measles, mumps and rubella (MMR) but national guidance states they should be given separately to ensure maximum protection.

Rebecca Hirst's daughter Poppi is one of the children who will have to be re-vaccinated.

She said: "It's disgusting what's happened and in my eyes it shows incompetence.

"She was given the injection when she started nursery at three years old and she's six next month. So for nearly three years she's been walking around and has not been immunised."

Sharon Stoltz, head of public health for Barnsley, said the issue was first brought to their attention in April.

She said all parents with children who might be affected have been contacted by letter.

She added: "Action was taken immediately once this was identified to ensure no further vaccinations were given in this way.

"The GP practice is now giving immunisations in line with national guidance."

NHS Barnsley said an investigation into the doctor involved was carried out and the GP was required to undertake additional training and participate in a mentoring programme.