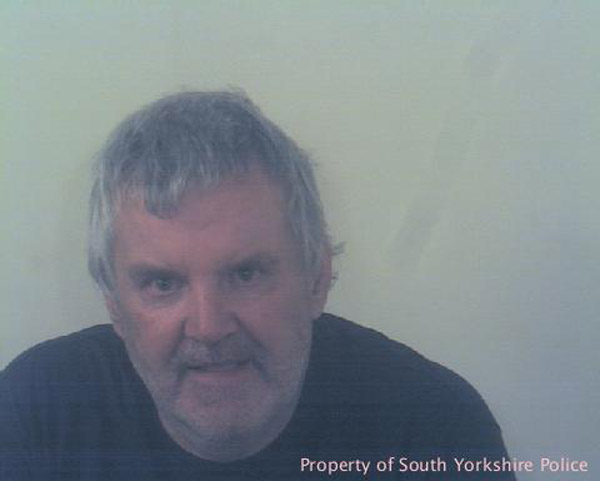 A WOMBWELL man has been sentenced to more than 13 years in prison after he viciously raped a pensioner.

Anthony Borrowdale, 56, appeared at Sheffield Crown Court on November 1 after being found guilty or raping an 88-year-old woman in Wombwell.

He was sentenced to 13 years and six months imprisonment.

The court heard how Anthony Borrowdale broke into the woman's home at around 11pm on 1 June, 2012, turned the lights out and threw her to the floor.

A police spokesman added: "It was during this time that Borrowdale went on to carry out a terrible sexual assault on the woman in her own home whilst she screamed for help.

"Unfortunately the screams went unheard and the woman was not able to sound her lifeline alarm until Borrowdale had left."

He was traced due to the forensic evidence he left at the scene.

Detective Constable Chris Horsley said: "Thankfully this type of crime is very rare and it is good news that this dangerous man will be spending a considerable amount of time behind bars."