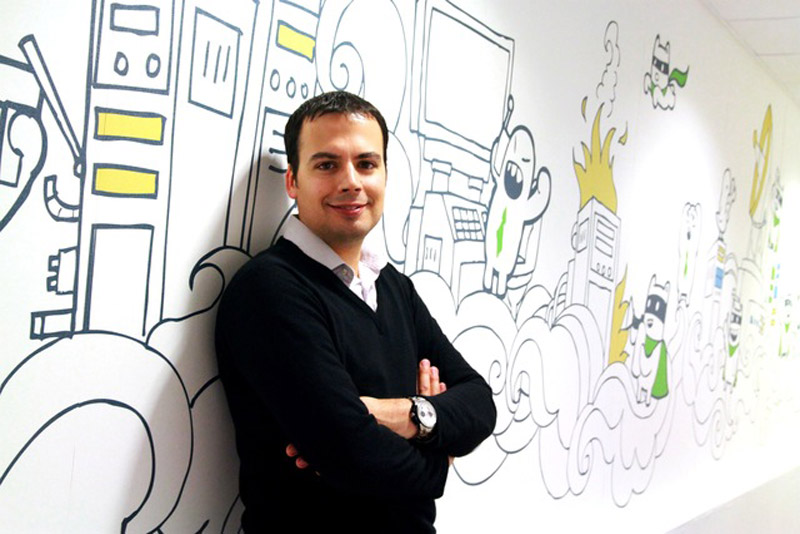 A BARNSLEY company that offers IT support to charities has announced its plans for expansion.

Cultrix is based at Kendray Business Centre and provides IT services and support to 400 clients, many of which are charities.

It has a team of eight staff and plans to add two new apprentices to the team. The company also plans to focus on bringing in more local business.

Managing director Shaun Wilders said: “This is a new chapter for the company in freshly revamped premises that are three times bigger than what we’ve had before.”

Shaun launched the company with a former business partner in 2002, shortly after he graduated from the University of Bradford.

Two years later he moved the operation from Bradford to the attic of his home in Barnsley town centre, before later setting up at the Kendray site.