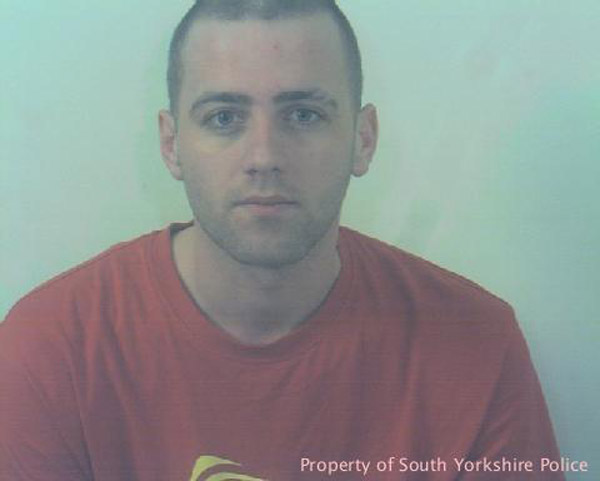 TWO Barnsley men have been jailed after being found guilty of distraction burglaries.

Sailey Price, 36, a traveller from Barnsley, was sentenced to five years and six months at Sheffield Crown Court after being found guilty of three counts of distraction burglaries through bogus calling scams in Bolton-upon-Dearne, Wingfield and Goole.

Curtis Smith, 21, from Pogmoor pleaded guilty to one charge of burglary on a property on Nursery Drive, Catcliffe and had three other offences taken into consideration. He received five years imprisonment after it was discovered that he charmed his way into elderly people's homes by claiming he was carrying out roof repairs.

He was part of a distraction burglary team that stole cash and jewellery worth over £15,000.

Acting Detective Inspector Steve Brookes, who has lead the investigation, said: "I am personally satisfied with the sentences which will provide an effective deterrent to this type of offending as these are despicable offences planned and targeted against some of the most vulnerable members of society."