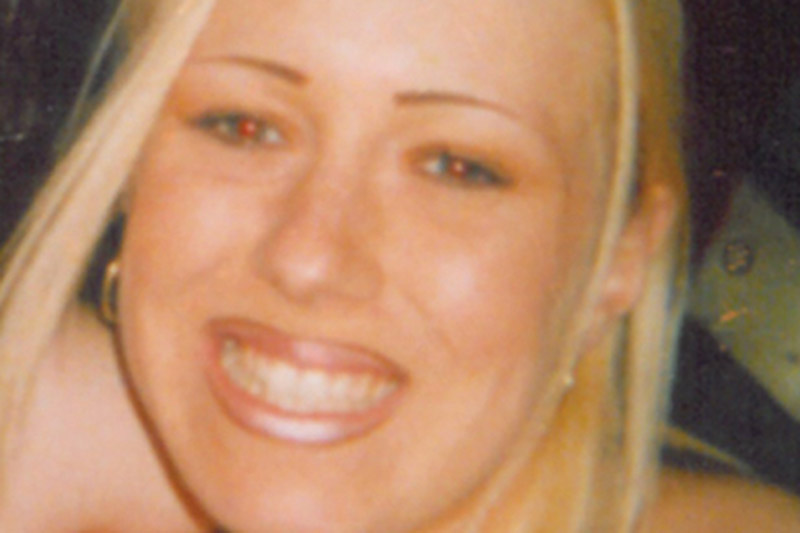 DETECTIVES investigating the murder of 17-year-old Lindsey Scholes in Royston say a four-day drive to get new information has been successful.

Police launched a fresh appeal on the anniversary of her death and have been in Royton, handing out flyers and posters close to the scene of the fire to try to get new information.

Detective Superintendent James Abdy said: “There has been substantial police activity in Royston over the ten-year anniversary weekend of Lindsey's death, starting last Thursday. Officers have been making enquiries in the local community as well as answering phone calls in the incident room.

“So far we have received in excess of 15 pieces of information from the anniversary appeal, which have generated new lines of investigation. This is very encouraging and reiterates our belief that the answer to this case rests in or around the local community of Royston from 2001. People from the community are telling us what they know and I hope that this will persuade others who may also be holding vital information to come forward.

“ In particular, I would like to appeal to anyone who is protecting the person responsible for this horrific attack to come forward and talk to us. You may not have wished to speak out in 2001, but 10 years on; this is your opportunity to tell us what you know.”

Members of the public also helped raise the profile of this case by re-tweeting messages on Twitter and commenting on the appeal on Facebook.

Lindsey was staying with friends at 86 Milgate Street, Royston, when at around 4.30am, on Saturday 8 September, a fire was started deliberately at the door of the house. Lindsey was rescued by fire fighters and taken to Barnsley District General Hospital suffering from burns and smoke inhalation.