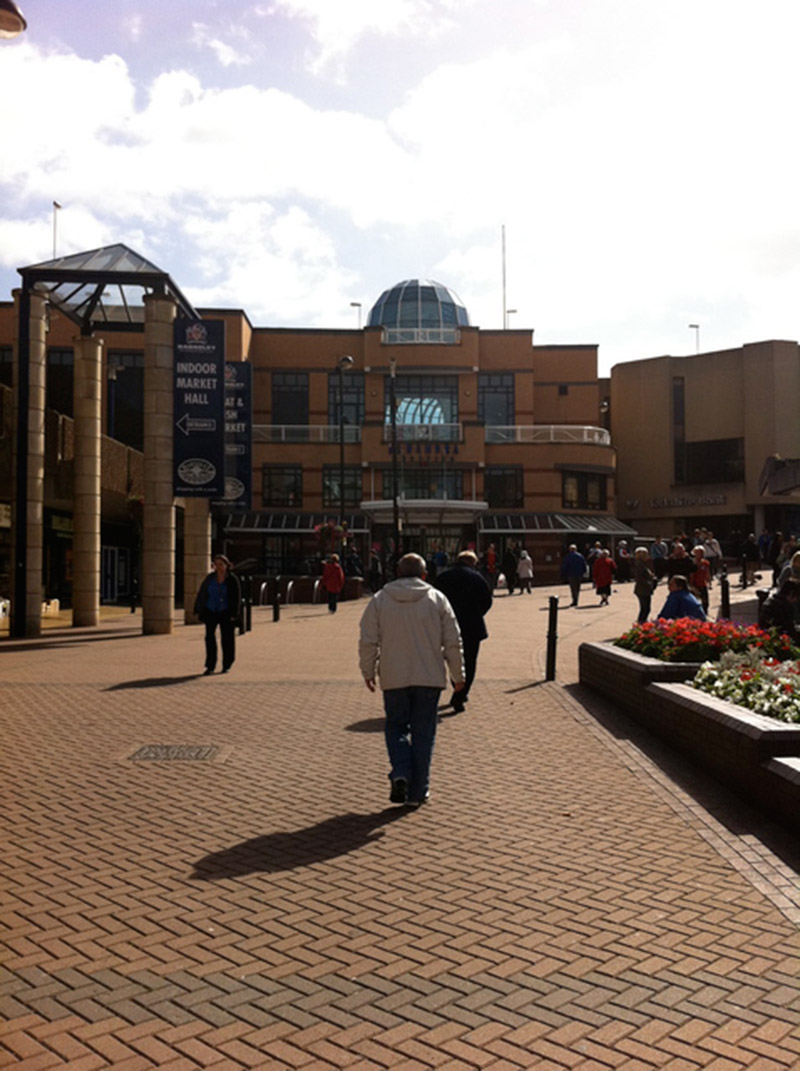 THE MALL in Barnsley has been sold to new owners, We Are Barnsley can reveal.

TF&C Reit has exchanged to buy The Alhambra Centre Barnsley and The Cleveland Centre in Middlesbrough from The Mall Fund for £108.1m.

Capital & Regional's Mall Fund will use the cash from the sale to pay off debts and focus on its stronger assets.

The news was released by the Reuters news agency this morning - and comes just hours after The Mall announced some major changes with confirmation that both Shoe Zone and Next expanding their stores in a move that will create 20 extra jobs.

Next will treble the size of their existing store by expanding into the current Shoe Zone unit to create a huge 8,000 sq ft shop. The works on the new store will take place over the next few weeks and will be finished in time for Christmas shopping.

Shoe Zone is moving to the former Madhouse store, which was vacated earlier last month when Madhouse relocated to another unit at The Mall.

The new Shoe Zone store will incorporate the Stead & Simpson brand, and will be opening at the end of September.