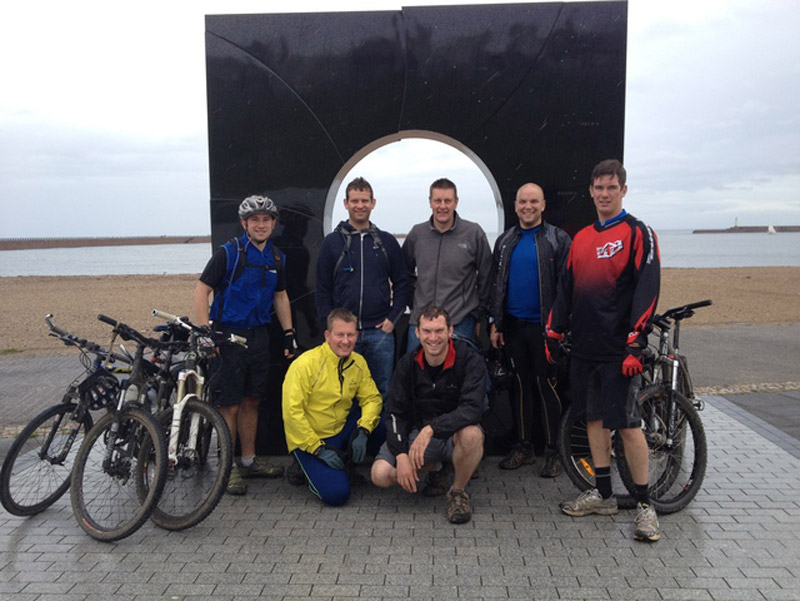 A BIKE ride in memory of a Barnsley man who died last year has raised over £1,000 for charity.

It was done in memory of Frank Bond, formerly of Burton Grange, who died in July last year.

Step son Dave Surgey, who did the ride, said: "My step-dad developed lung cancer in 2007, fighting it over four years before it developed in his bones and spine."

Donations can be made here and the bike ride was sponsored by AquaForce who provided a free support vehicle for the ride.