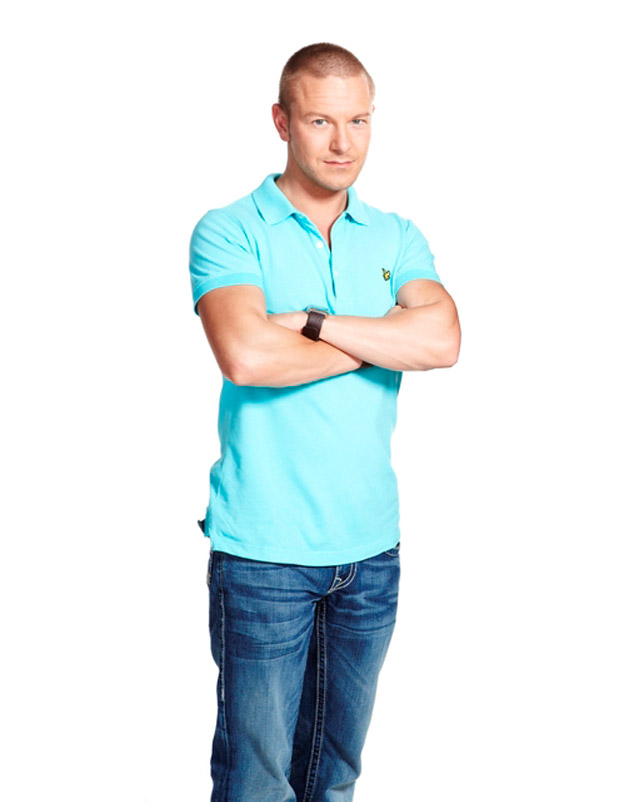 STUDENTS from Barnsley have launched their own radio station with help from some of Yorkshire's biggest names in radio.

They were joined by Hallam FM’s Ollie Hayes and former Capital FM DJ, Britain presenter, Becky Hayes and Suzanne Chesterton, who has worked on Real Radio, Hallam FM and BBC Radio Sheffield as a broadcast journalist.

MARS.Radio project leader, Fiona Mason, 24, is studying for her BA (HONS) in Music and Promotion at UCB.

She said:“The opportunity to work with such influential people has been an amazing experience. I’ve enjoyed every aspect of the training and I’ve learnt so much.”