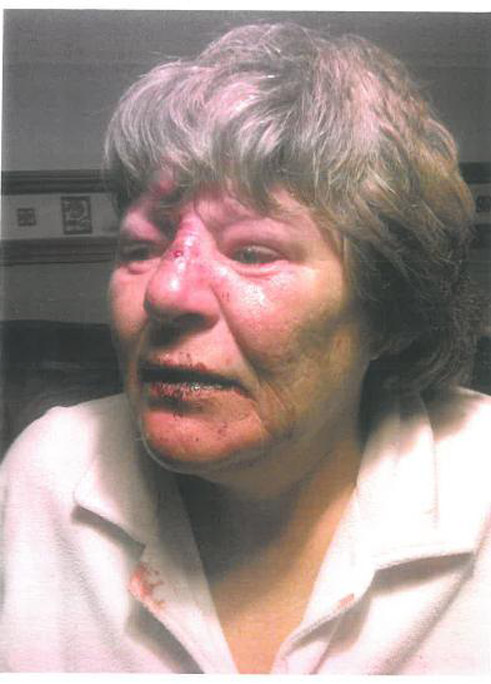 Robber Assaults Woman In Her Home

POLICE are investigating after a robber threatened a woman and assaulted her, stealing money from her home in Wombwell.

The attack happened between 9pm and 9.20pm on Thursday (September 27) on Neville Close.

The woman was in the kitchen when a man entered her property, threatened her and demanded money.

A police spokesman said: "It is believed the man has assaulted the woman before leaving the property with a quantity of money.

"As a result of the incident the woman sustained bruising and swelling to her face."

The man is described as white, approximately 6ft 4 ins tall and of slim build.

He was wearing dark clothing, with a scarf across his face and a hooded top.

Anyone with any information should call 101 quoting incident number 1209 of 27 September 2012. Alternatively, people can call Crimestoppers anonymously on 0800 555 111.