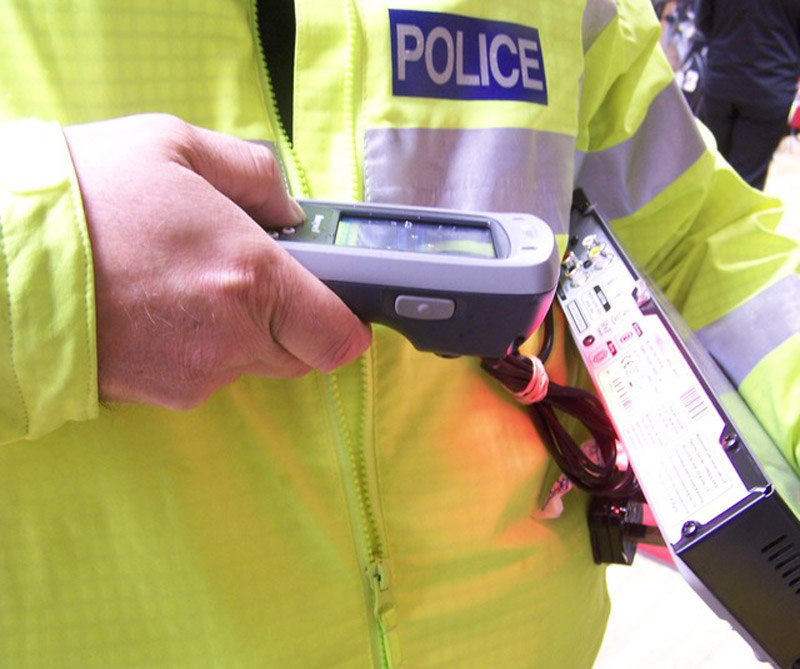 A MAJOR police operation in Barnsley has seen four people arrested as part of a crackdown on burglary.

The impact operation, which took place today (Tuesday), saw scores of officers target the borough - focussing on areas such as Dearne, Royston and Carlton which are known hot-spots.

Over £2,000 worth of drugs like MCAT and cannabis were siezed and three people arrested for possession with intent to supply.

Another person was arrested for house burglary after forensic evidence was rushed through by officers as part of the crackdown.

Two knives were recovered after vehicles were stopped and searched. And second hand shops were visited with officers checking serial numbers of items to ensure no stolen goods were on sale.

DCI Chris Singleton said: "The operation is still ongoing so there will be more results to come but I think it's been a good start.

"We know there are certain times of year when this type of crime increases, and it is when the weather gets bad and nights start to get darker.

"This operation is about letting people know that we do take it seriously."

Locals have been advised to mark their properties and register the serial numbers of electrical devices to make it harder for thieves to sell.

Statistics for the number of house burglaries in Barnsley has rocketed in the last year - from 800 to 925.

In one week alone, four out of five recorded burglaries in Barnsley were due to properties being unsecured - with doors or windows being left open.