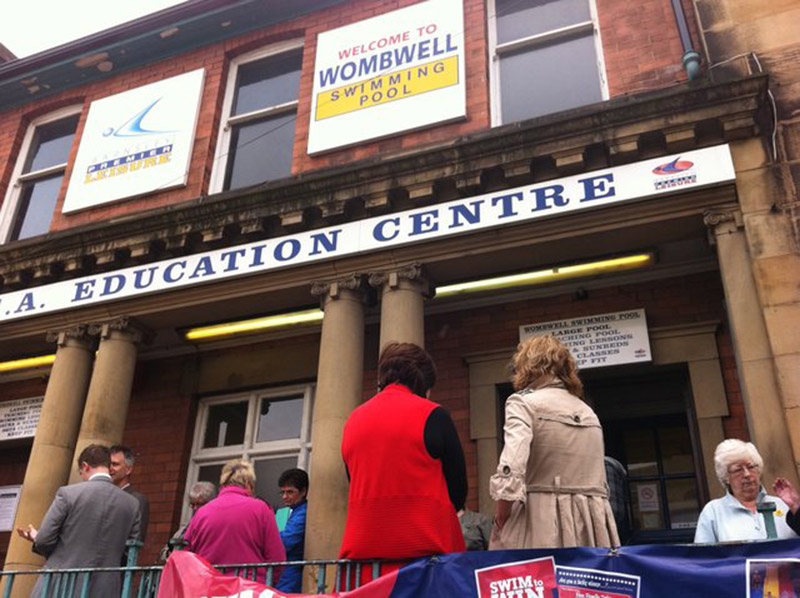 WOMBWELL Swimming Baths will be converted into a community gym with seven apartments above it, We Are Barnsley can reveal.

Kelvin Shaw was given planning permission from the council for the redevelopment of the controversial building - which was sold off at auction for £81,000 last year, despite a community campaign to try to save it.

The main area of the old swimming baths, on the ground floor, would be converted into a high tech gym that would be open to the community with access from Hough Lane.

Meanwhile, the first floor will be converted into four two bedroom and three one bedroom apartments, each of which will have their own garages as the developer also plans to convert the outbuildings.

Hundreds of people signed petitions to try to keep the baths open – and, after crisis meetings with the council, had been looking into proposals to save it, with the possibility of it being community-managed being considered.

But it emerged that it would cost too much to bring the building up to scratch and the decision-making cabinet ruled in favour of selling it off.