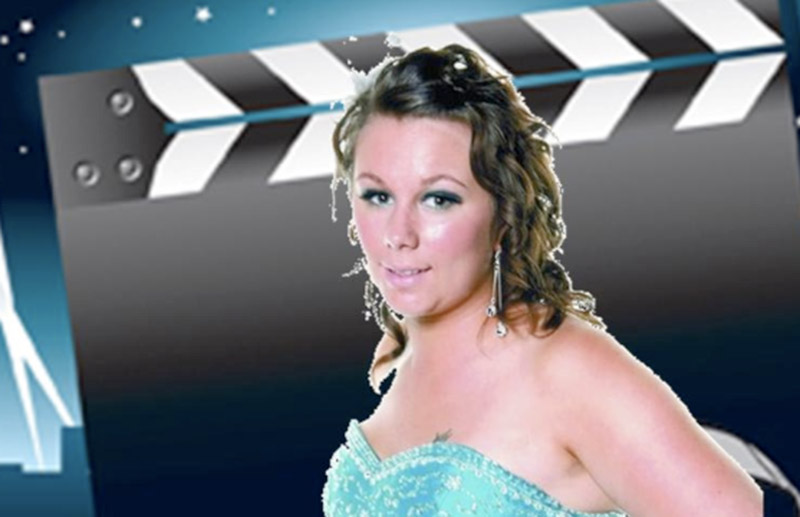 HEARTLESS thieves have stolen a memorial plaque and light bulbs from a teenager's grave in Hoyland.

Shannon Deakin, 16, died in December after a blood clot spread from her leg to her chest.

Her parents, Sue, 44 and Bryan, 59, take flowers up to her grave in Kirk Balk cemetery every week and said they were devastated to find three bulbs had been taken from candle lights at her graveside as well as a new memorial plaque they had laid the previous day.

Sue said: "We were devastated because we try and keep it beautiful because she's a special daughter to us and we like to know that she has got a bit of light on a night.

"That somebody has the audacity to take them, I can't imagine what they were thinking of.

"It's not going to mean anything to anybody else but to me and her dad we need to know that she has got a light on. It's bad enough that she is on her own as it is."

Shannon, who had two half brothers and a half sister, collapsed at her home after being sent home from Barnsley Hospital, hours after receiving tablets for an infection.

An inquest is due to take place in November.