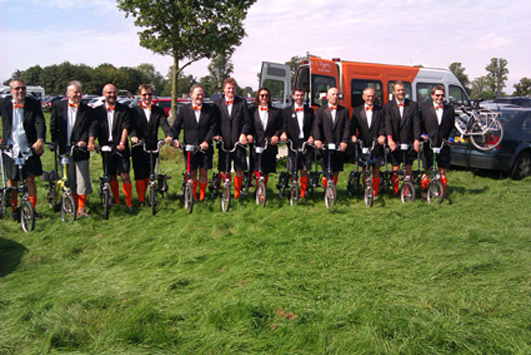 A TEAM of Barnsley cyclists missed out on becoming world champions by 27 seconds in a race where competitors rode folding bikes and wear a jacket, collar and tie.

Ian said: "Barnsley Hospice won the veteran team prize (for those aged over 50) in 2010, but sadly could not field a team in 2011. This year we worked hard to build a team of very fast, but mature riders. Despite the lads' best efforts; they were piped to the post by a racing club team from Ludlow."

END_OF_DOCUMENT_TOKEN_TO_BE_REPLACED 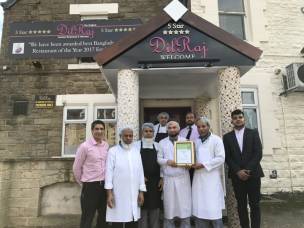