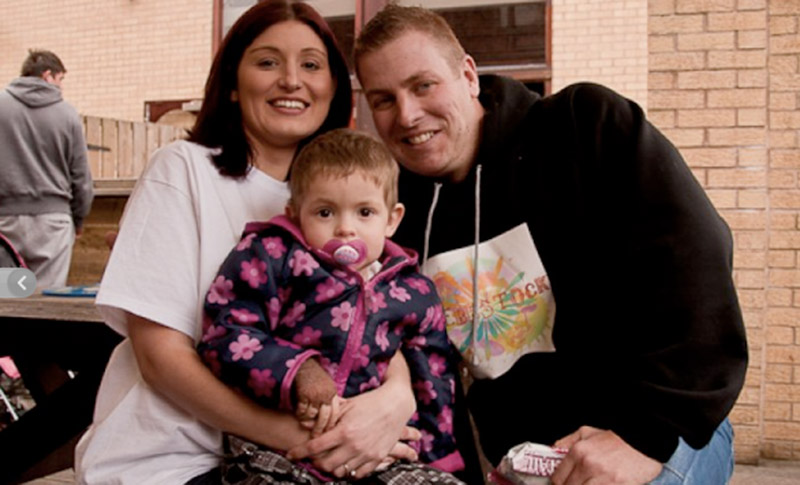 PIONEERING proton treatment that locals helped to raise £90,000 to pay for for little Ebonie Webb to have life-saving treatment is now not possible, according to her parents.

Ebonie, five, has a brain tumour and locals have been rallying round for over a year to raise enough money to send her for the pioneering treatment which was only available in America.

But last month Ebonie had to endure a ten hour operation to reduce the size of her tumour and she will start six weeks of daily radiotherapy sessions tomorrow. Because the tumour has spread to her spine, it means the proton treatment is no longer viable.

Mum Leanne said: "She's doing really well, she's amazing. But doctors have told me I will lose her if she doesn't have this radiotherapy, so she's got to have it. There is no choice. There is a chance it could work, but the doctors are not confident."

The family are now looking at other options in America, where trials are being conducted in Boston on brain tumours like Ebonie's.

She is hoping the radiotherapy will stop the tumour growing long enough to allow them to explore any possibilities.

"Two years ago Ebonie had a similar operation (as the one she had last month), and only 20 per cent of the tumour could be removed. This time, 80 per cent has been removed. I don't know what's going to happen, I'm in a situation that I didn't want to be in. I'm just trying my best to keep my child on this planet."