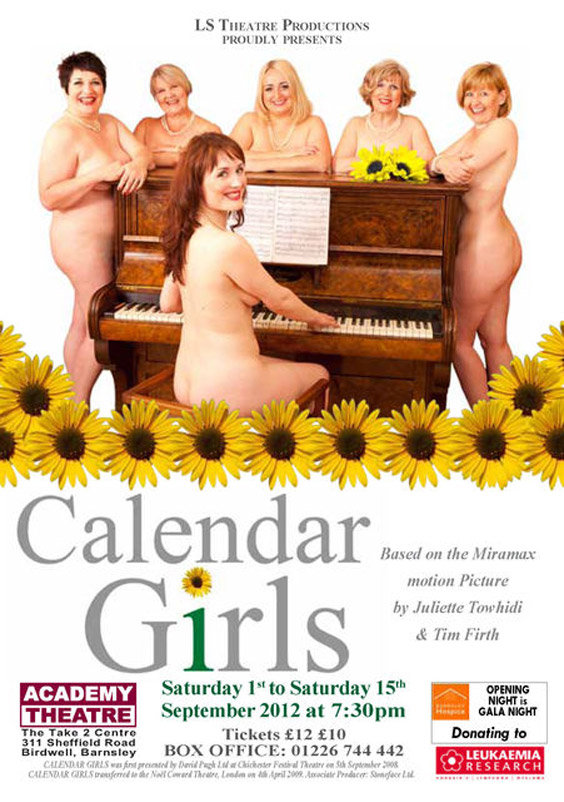 A BRAVE Barnsley woman has secured one of the lead roles in Calendar Girls - in memory of her husband who died of cancer.

Jenny Crummack will play Annie, whose husband dies of leukaemia , prompting her friends in the WI to produce a nude calendar to raise funds for the local hospital.

Jenny will take to the stage at the Academy Theatre, Birdwell, from Sept 1 - 15 in memory of her husband Mike, who died of cancer in 2003.

She said: "I met my late husband Mike in 1974 and we were pen friends as Mike originated from Barnsley."

Their happy life was shattered in 2001 when they were told Mike had lung cancer.

"Immediately, I could relate to the character of Annie.

"I've been intrigued by the story of the original WI Calendar Girls ever since.

"It is ironic now that nine years later I am involved in this fantastic production."

She said Mike would have loved her taking the part.

"I know Mike will be looking down on me with a smile and I will be dedicating every performance to him.'

Proceeds from the show will go to Barnsley Hospice and Leukaemia Research.