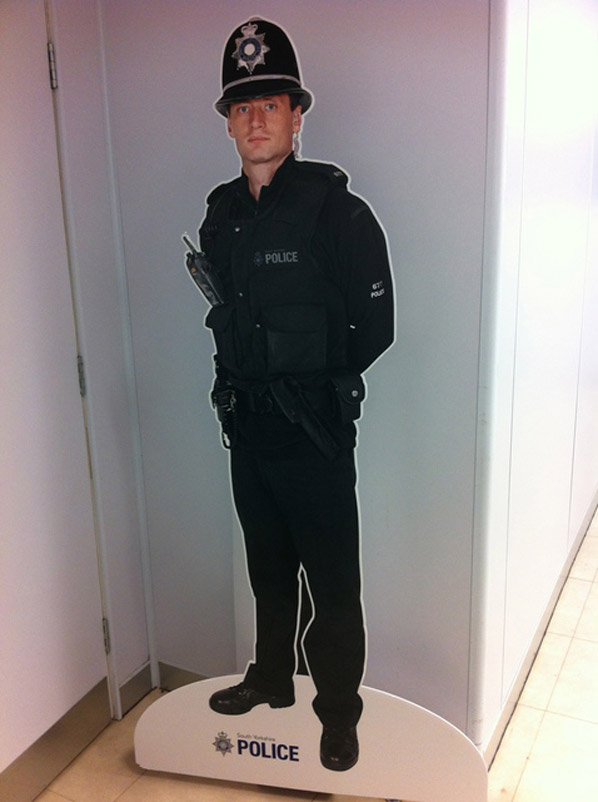 A POLICE operation in Barnsley saw 10 people given on the spot fines for shoplifting on Friday.

Some shops were even provided with cardboard cutouts of police officers - in previous areas they are believed to have reduced shoplifting by up to 75 per cent.

In Barnsley there were ten arrests made and ten fixed penalty notices for shoplifting issued.

One fixed penalty notice was issued for possession of cannabis.