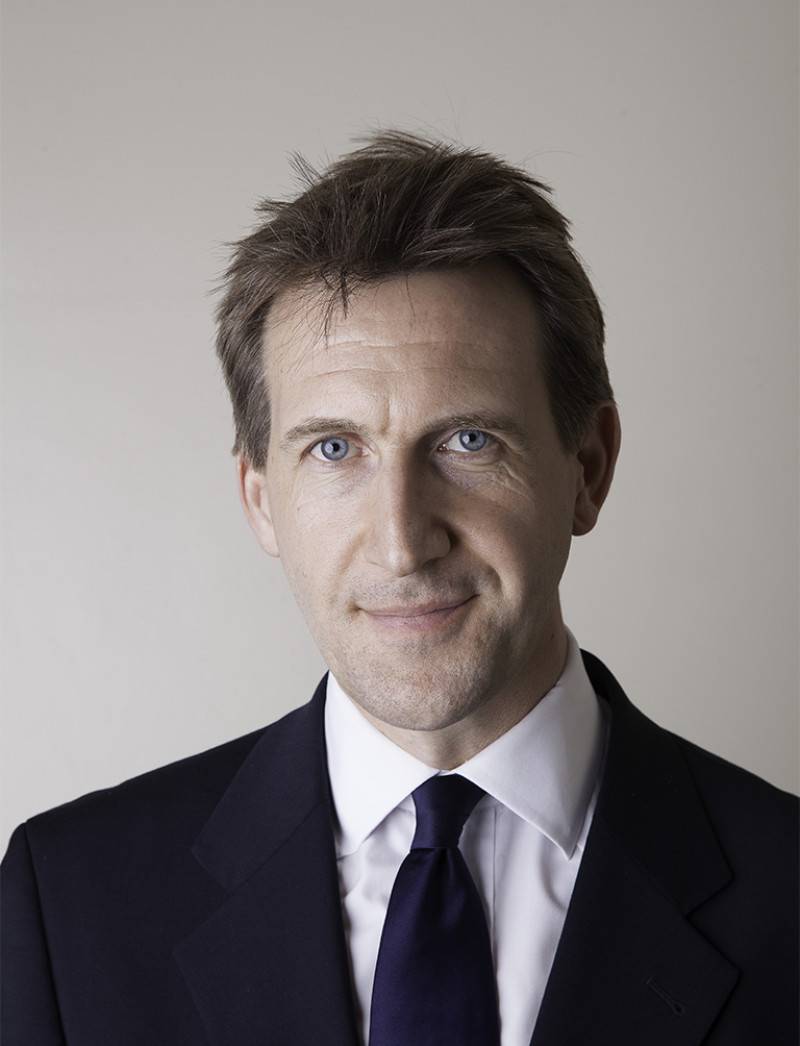 DAN Jarvis has ruled himself out of standing as Labour Leader.The Barnsley Central MP had said he was thinking ‘long and hard’ about the decision after receiving lots of encouragement to stand.However in a Tweet he has confirmed he won’t enter the race.

“I’m humbled by the messages of support, but I won’t be putting myself forward to be @UKLabour leader because of my commitment to serve as * @SCR—Mayor,” he Tweeted.“I look forward to a comradely contest & working hard to support our party back into government.”