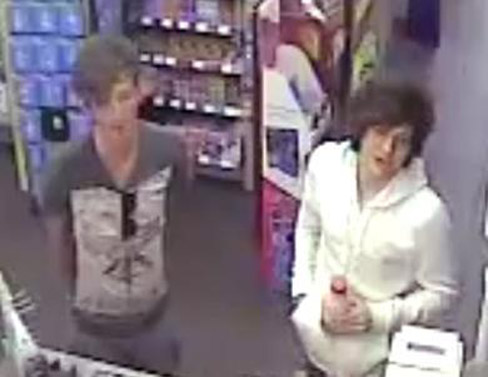 CCTV Released Of Men Wanted In Connection To Taxi Theft

POLICE have revealed CCTV images of two men they want to speak to in connection with an alleged assault on a taxi driver.

The assault is believed to have taken place on Thursday, 28 June, at approximately 4.25am.

A taxi was hired from Wakefield to take three passengers to Thurnscoe in Barnsley. On arrival in Thurnscoe, the taxi driver is believed to have been assaulted and his takings stolen.

Police would like to identify the two men in the images. Police would also like to identify and speak to a third man. He is described as white and in his mid 20s. He is 5ft 11ins tall and of a stocky build. He has a shaved head and has a tattoo on the back of his neck with stars in the design.

He also has tattoos on both of his arms.