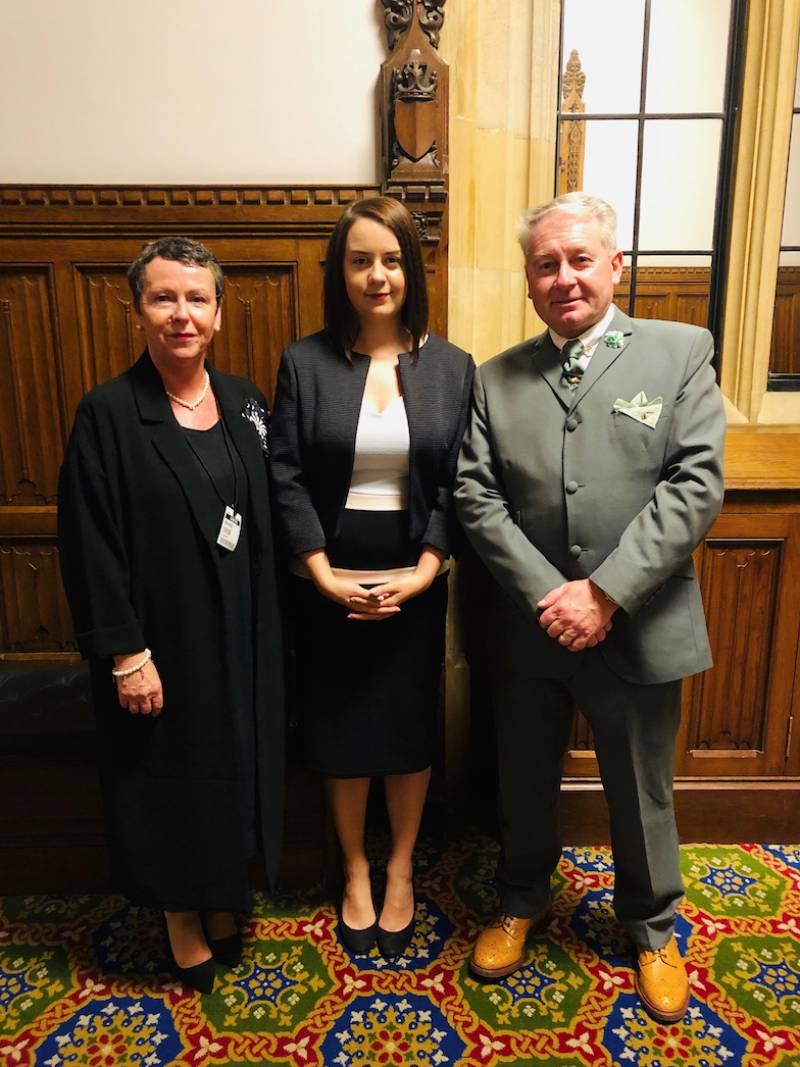 A FAMILY torn apart by four career criminals who killed a much-loved mother while joyriding in a stolen HGV have backed an MP’s ongoing battle to increase the maximum sentence for death caused by dangerous driving.

In a pre-Christmas debate, Barnsley East MP Stephanie Peacock asked the government if they would implement its commitment to increasing prison sentences for those responsible.

In 2018 her constituent, 58-year-old Jacqueline Wileman, was hit and killed by a HGV stolen by four men, one of whom had an existing conviction for causing death by dangerous driving.

The Queen’s Speech called for tougher prison sentences for serious offenders and Stephanie said this should include those convicted of dangerous driving offences.

She added: “In October 2017, the government promised to introduce life sentences for those who cause death by dangerous driving. It has now been over two years without the change being made.

“Time and time again I have called on the government to honour its election promises and commitments to fixing the justice system.

“No family should have to go through what Jacqui’s has. The sentence for causing death by dangerous driving should be life. We need tougher sentences, more funding to police forces and a tightening of probation rules.

“I will continue to fight for a better justice system that stands up for victims and their families.”

The HGV’s driver, unlicensed 23-year-old Karn Hill – who was also over the legal drink-drive limit – was given a ten-and-a-half year jail term in February.

Passengers Wayne Carroll, 29, and Alan Mawhinney, 53, each received a 12-and-a-half year sentence while another passenger, 48-year-old David Mellor, was given a 13-year term as he admitted originally taking the vehicle from his then-employer in a dispute over unpaid wages and an unrelated burglary charge.

All four were guilty of causing death by dangerous driving, although Hill’s pre-trial guilty plea meant he automatically received a 25 per cent sentence reduction and the men will be eligible for parole upon completing half of their sentences.

Jacqueline’s brother, Johnny Wood, backed the MP’s continued fight but said his family will continue to serve their own life sentence.

“Judges should not be bound by that current 14-year restriction,” he added. “We believe causing death by dangerous driving should be treated in the same way as murder and there should not be a limit.

“The men who killed Jacqueline should not have been allowed to be on the streets but they were and it’s our family who have paid the price.”