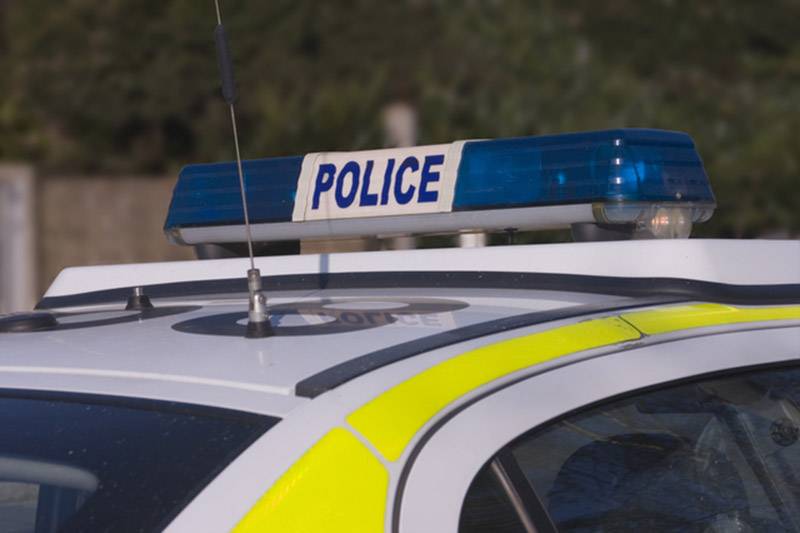 CHILDREN found a dead python-like snake which had been dumped in a field.

Wildlife crime officers attended the field on Belmont Avenue, Smithies and the children escourted the officers to the spot where they saw the creature.

It was then established that the python was dead, with officers believing it had been dumped there.

The RSCPA was informed and met with officers and an investigation has been launched under the Animal Welfare Act.

This would also look at the issue of a potentially venomous animal being found in a location which children could access.

Anyone with information about the incident is asked to contact PC 403 Mark Winter via 101.