Twinkle-toed Libby and Layla on top... 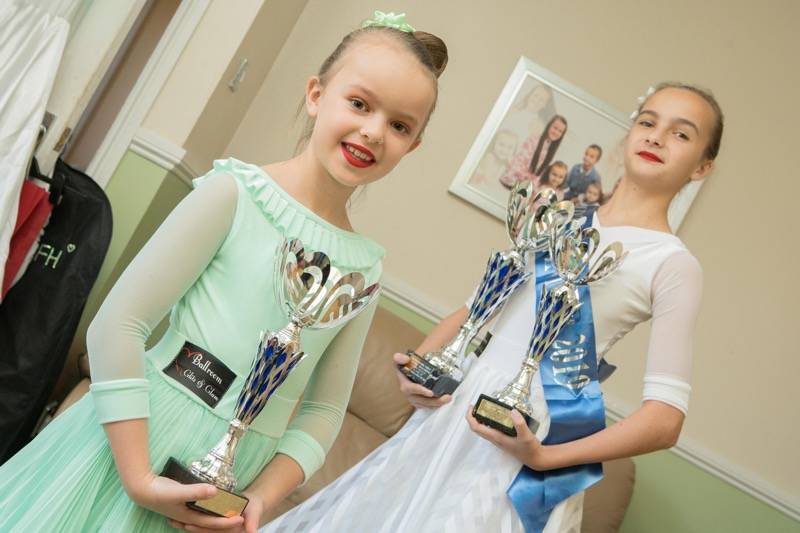 TWO sisters are celebrating after coming out on top at a national dance competition.

Dancing against girls from across the country, Libby, who has scoliosis, was crowned national champion for her classical dance routine and placed third for modern sequence.

Layla placed fifth, after placing seventh in the previous year. The girls achieved their results based on just 30 minutes private tutor lessons at Fusion Ballroom Dance Academy in Manchester.

Their mum, Mandy, of Hawshaw Lane, Hoyland, said: “I’m over the moon at what the girls have achieved it’s a big improvement on last year.

“The girls have done so well it was a really good day and a fantastic atmosphere. Libby had only just moved up an age group so I really didn’t expect her to do so well. They’ve really pushed themselves.”