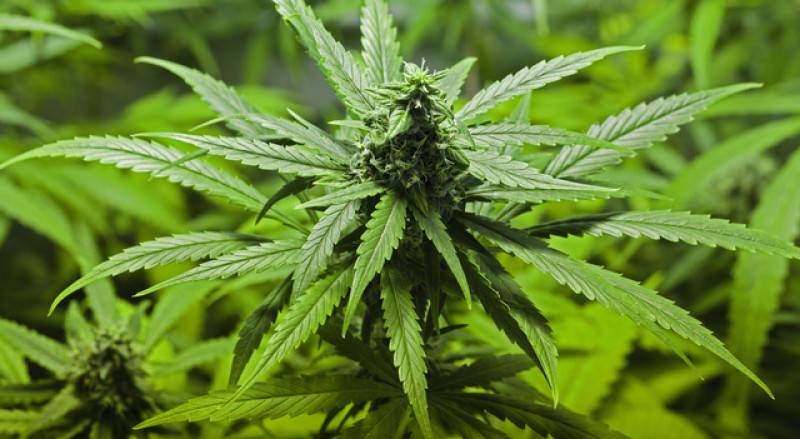 THREE people have been arrested following a day of action from police to disrupt organised crime groups.

During the day of action, neighbourhood officers, detectives and intelligence officers disrupted and gathered further intelligence around suspected OCG members.

Two warrants were carried out in Thurnscoe, with an address on Kingsway having more than 185 cannabis plants.

The two occupants, a 32 year-old man and a 33-year-old man were both arrested on suspicion of the production of a controlled drug.

As officers took the door off the second property, this time in Windsor Street, they found a quantity of Class A drugs and a cannabis set up. Weapons were also seized from inside the property and a vehicle parked outside. These discoveries led to a 22 year-old man was arrested on suspicion of possession with intent to supply.

Officers also attended the premises of a licensed bar on Peel Street in the town centre to check all was in order with their licensing. While officers were there, they conducted drug searches and checks of the toilets and beer garden. The bar passed the inspection.

Neighbourhood Inspector Rebecca Richardson said: “We are committed to targeting organised crime in our communities to protect those living and working in the area, including the most vulnerable members of our society.

“We are stronger when we work with our communities and continue to urge people to ring 101 with any information or concerns they may have.

“Signs to look out for are those who drive round in expensive vehicles, take holidays and have expensive belongings, without having a job.

“I also urge you to continue to report any concerns you have over properties, including those, who have a large amount of people coming and going, people coming to the address at odd times throughout the night and those who may have cars pulling up outside for a short time.”