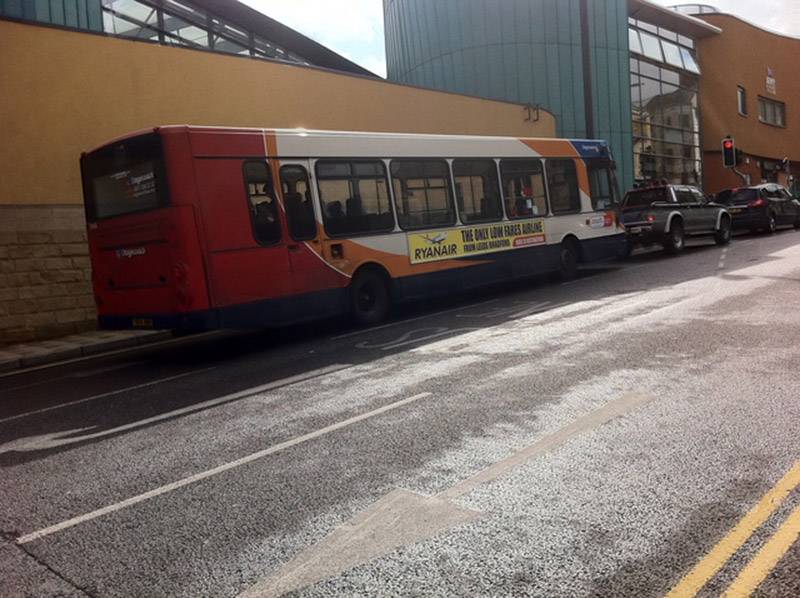 IN RESPONSE to councillors opposing a reduced bus service through Worsbrough and Stairfoot, Stagecoach Yorkshire have said the number of people using the service has declined.Independent councillors Jake Lodge, Gill Carr and Andrew Gillis all wrote a letter to the bus company, stating residents ‘will continue to pay large fares, even though they will receive a reduced service and have less access to a reliable service’.They also stated a ‘reduction in service will only exacerbate the already overcrowded buses at peak times during the week and at weekends’.

In response, John Young, commercial director at Stagecoach Yorkshire, said the reduction of five to four buses is a ‘minor issue’.He said: “We are making a minor change to service six from Saturday, January 25 next year, where daytime buses will run every 15 minutes instead of every 12 minutes.“This change is regretted but is necessary in order to maintain the long term sustainability of the service. “The amount of people catching the six bus has declined, much like other bus services across the UK. This is caused by a number of factors, in particular lifestyle changes. “Online shopping and flexible working, including home working, both continue to grow, leading to less demand for bus travel. “Congestion is a major issue across our network. Buses are more negatively impacted by congestion than any other form of transport, such as the car. Congestion causes bus speeds to slow down on average ten per cent per decade, and passenger numbers to decline by between ten per cent and 14 per cent.”