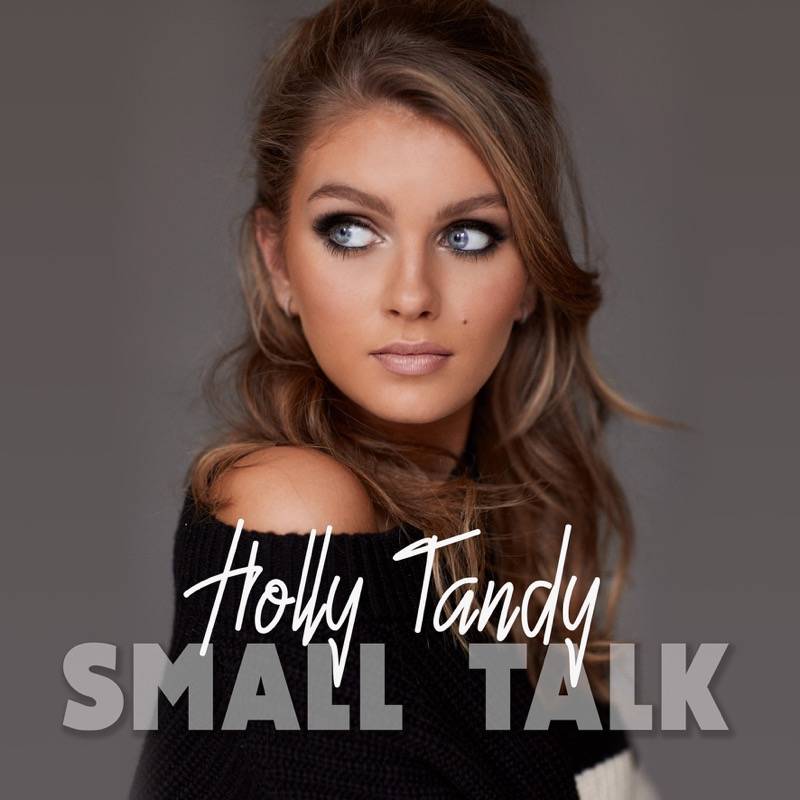 FORMER X Factor contestant Holly Tandy released her new single this week after two years of working on her music.

Holly, now 18, has spent the past two years working on new music since she competed in ITV’s X Factor aged just 16 and released her new single, Small Talk, on Wednesday.

“I’ve been doing a lot of writing in the past two years and I am really excited to be releasing new music to show people what I’ve been up to,” said Holly, from Darton.

“My new single has got a really fun vibe and it feels like anyone can enjoy it. I’ve written music I would want to listen to which I hope will appeal to people.

“I feel like I’ve really matured since I left the X Factor and this single is a representation of that. I’ve wanted to wait to release something that I was really proud of and it feels natural to be releasing music at this time.”