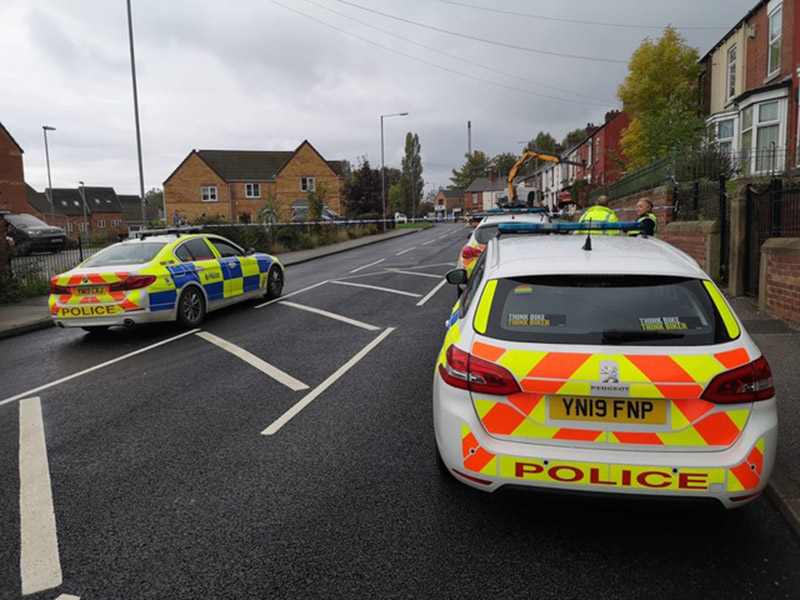 A TEENAGER has died after being involved in a collision in the early hours of this morning.

Police were called to Hope Street just off the junction of Burton Road, Monk Bretton at 5.05am following reports that a car had flipped onto its roof.

An 18-year-old woman was pronounced dead at the scene.

The family have been informed and are being supported by specialist officers.