Employee ‘left in the lurch’ in Cypriot hotel 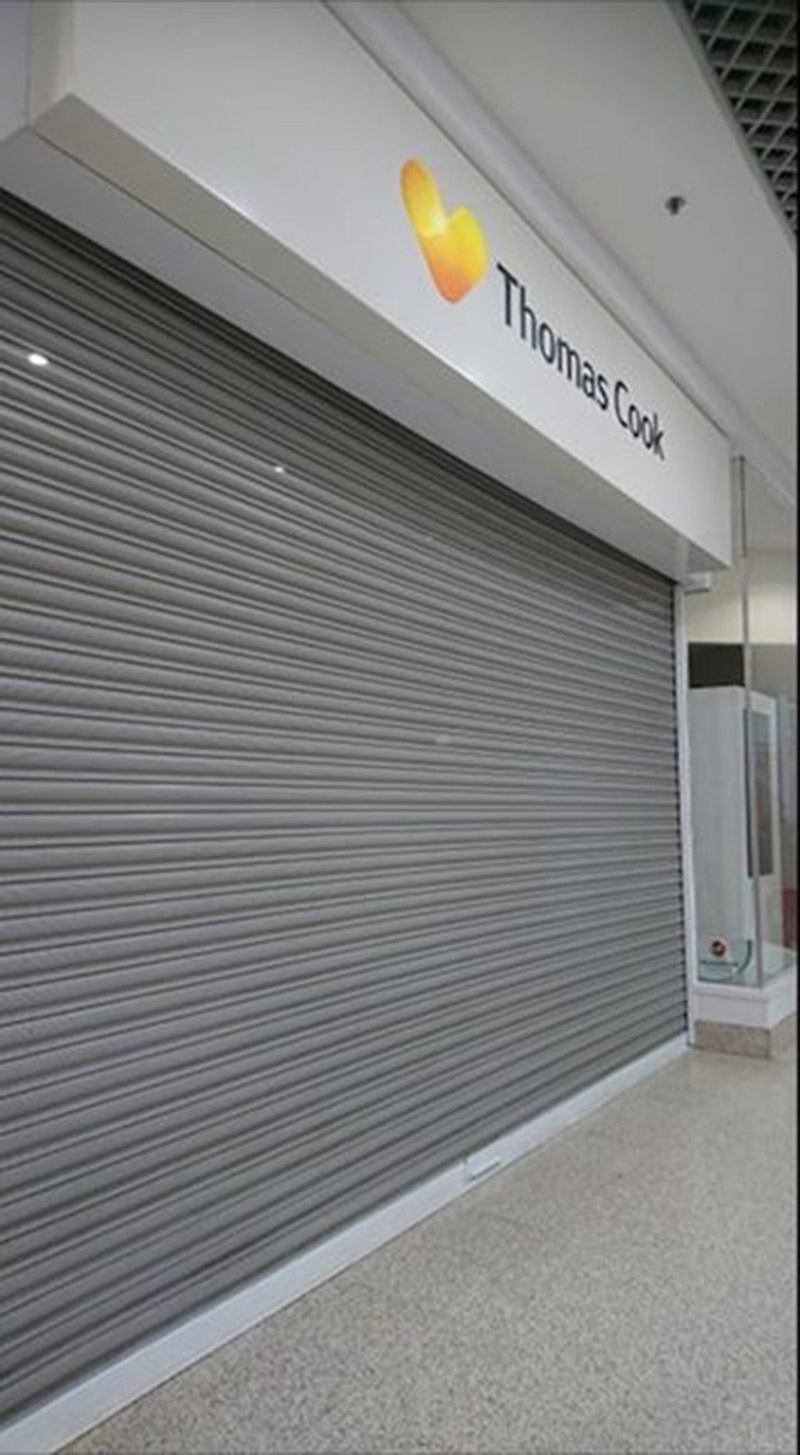 A THOMAS COOK staff member who works abroad as an entertainer has said he and other staff have ‘no idea when they will be paid or when they will be going home’ after the firm collapsed in the early hours of Monday.

The staff member, who does not wish to be named as he claims Thomas Cook HR have warned all staff not to talk to the press, is still in Cyprus where he works at a hotel.

In the early hours of Monday a message was sent out and the UK Civil Aviation Authority (CAA) said the tour operator had ‘ceased trading with immediate effect’.

The collapse has also triggered the biggest ever peacetime repatriation, aimed at bringing more than 150,000 British holidaymakers home.

The tour operator’s failure puts 22,000 jobs at risk worldwide, including 9,000 in the UK. He said all staff in his hotel have been ‘left in the lurch’ and are getting daily conference updates from Thomas Cook but with ‘no real answers being given’ about pay or what the next step will be for staff in the hotel.

“It has been a complete nightmare really,” said the worker.

“We didn’t know anything about it until some guys in the hotel asked us if we knew and then we got a message saying that was it, Thomas Cook has collapsed. We couldn’t believe it.”

The team leader said he and other staff were told on Monday ‘not to go to work or talk about what happened’ and not to wear their uniform, but staff received another update later on the same day telling staff it was ‘business as usual’ and they were told to keep going ‘as if everything was normal’.

“The thing is we had guests flying out to us on Sunday night and they are here for two weeks so we have been told to stay,” he said.

“We don’t have a clue what’s happening really and it’s awful. We get updates but our questions aren’t really being answered. It’s all waiting around to know what is next.

“Local staff here have been really nice and saying how brave us Thomas Cook staff are for even continuing to go into work. The guests who have been with us for a week or more are really nice to us which makes all the difference.

“One couple here are getting married – our hotel is big for weddings – on Monday and they are supposed to have 34 guests flying out and it looks like it’s just them and their two children now.

They’ve invited all of us Thomas Cook staff to join them as well which was nice.”

The team leader said he is also unsure what is happening with bonds, which is what staff abroad have to pay at the start of each season to cover their board and other necessities, as this is only returned when a full season of work is completed.

“It is only given back when we finish our season and I was supposed to come home on November 1, but it is now looking like October 9. I don’t know if I will lose out on this money.

“It’s just all a complete shambles.”