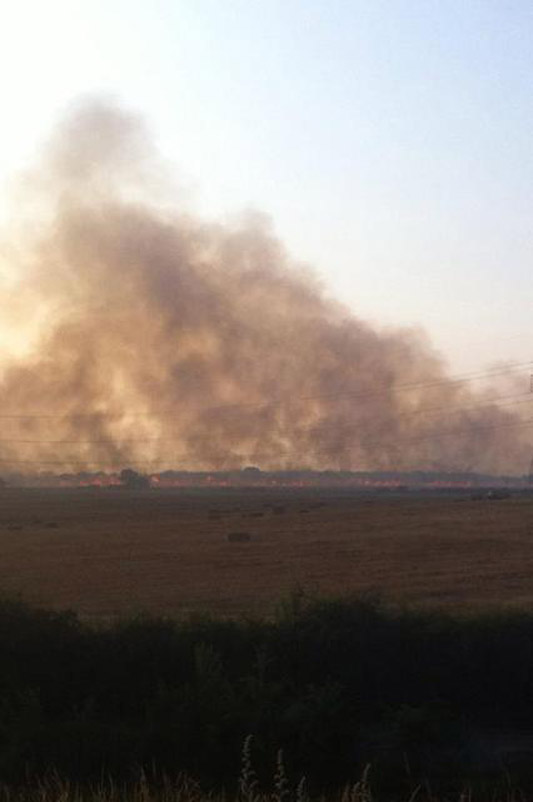 POLICE are searching for two teenagers who they believe deliberately set fire to a field in Royston.

The blaze was started at around 5.50pm on Friday (August 10) in a field between Royston Lane and Carlton fishing ponds where substantial damage was caused.

One suspect is described as a white male, around 15-years-old, of small height and build. He was wearing an orange top and black jogging bottoms.

The second suspect is described as a white male, around 15-years-old, of small height and build. He was wearing black clothing.

Officers would also like to speak to four younger males who they believe were in the area at the time and who police believe may have witnessed this incident.

Anyone with any information should contact South Yorkshire Police on 101 quoting incident number 939 of Friday 10 August 2012 or Crimestoppers anonymously on 0800 555 111.