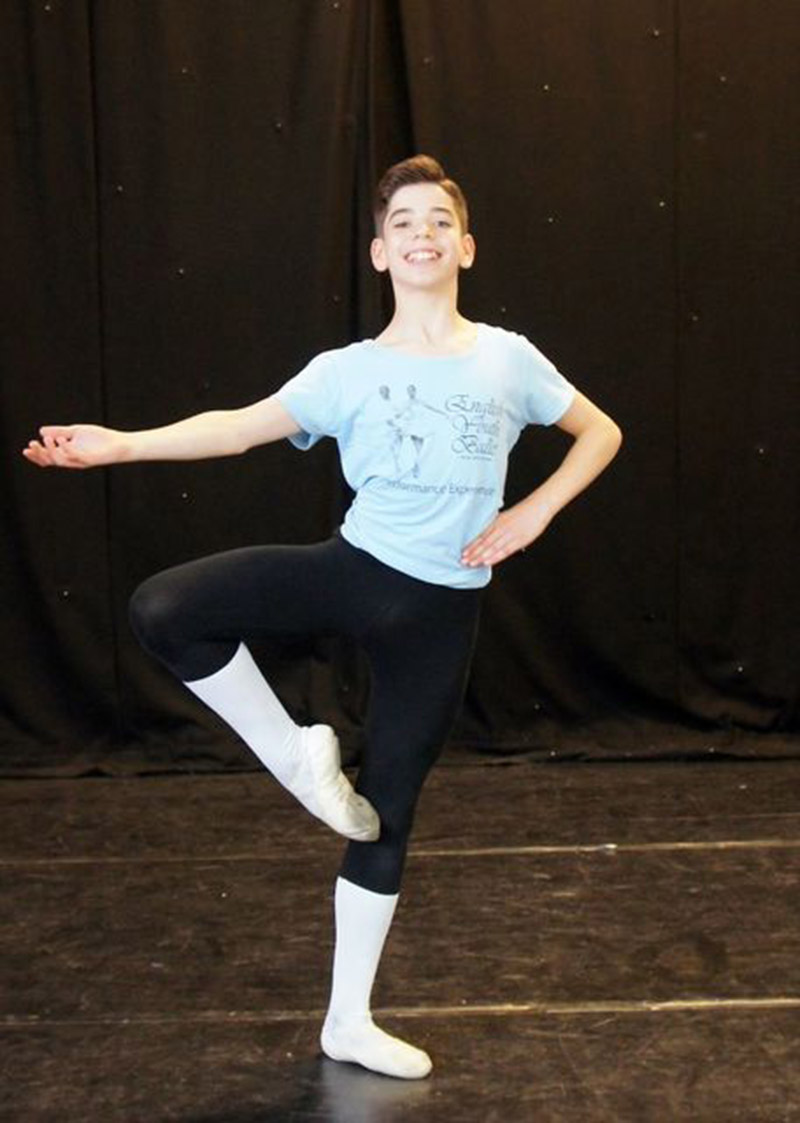 A YOUNG dancer will take to the stage alongside prima ballerinas from across the world.

Theo Shirt, 13, from Kirkland Gardens, Monk Bretton, was selected to perform with the English Youth Ballet (EYB) in their upcoming performance of Tchaikovsky’s Swan Lake.

The English Youth Ballet was formed in 1998 and allows young performers aged eight to 18 to perform within a professional setting and brings opportunity to dancers outside of London.

The ballet of choice will be performed in regional theatres across the country and allows the young dancers to dance alongside professionals in the industry.

Theo began dancing aged three and now dances five-times-per-week with ElliTe Studios, in Wakefield as well as with Northern Ballet in Leeds every Saturday.

“He just loves to dance,” said Theo’s mum, Donna. “He has always liked performing and so we enrolled him in dancing when he was three and he has loved it ever since.”

This year is Theo’s third time performing with the EYB and he has earned a role in their production of Swan Lake which is set in 1895 Imperial Russia and tells the story of love, rivalry, greed and murder.

In order to learn the choreography, Theo will rehearse for one full week during the summer holiday and then every weekend leading up to the production on September 27-28.

“We are very proud of him,” said Donna, 48. “He doesn’t know what part he is playing yet but we think he has a small solo which is great.

“In the future he definitely wants to extend his education in dance, he is going into year nine at school so he will be choosing his GCSEs.”

Monica Topiador, coach and the principal dancer playing the role of Odile – the Black Swan, said: “The young dancers are treated like professional dancers during rehearsals we work them hard but the results are fantastic. They learn what the life of a professional dancer is like. They are living their dream and they just love it.”

The English Youth Ballet performance of Swan Lake will be performed from 27-28 September at the Grand Opera House, York.