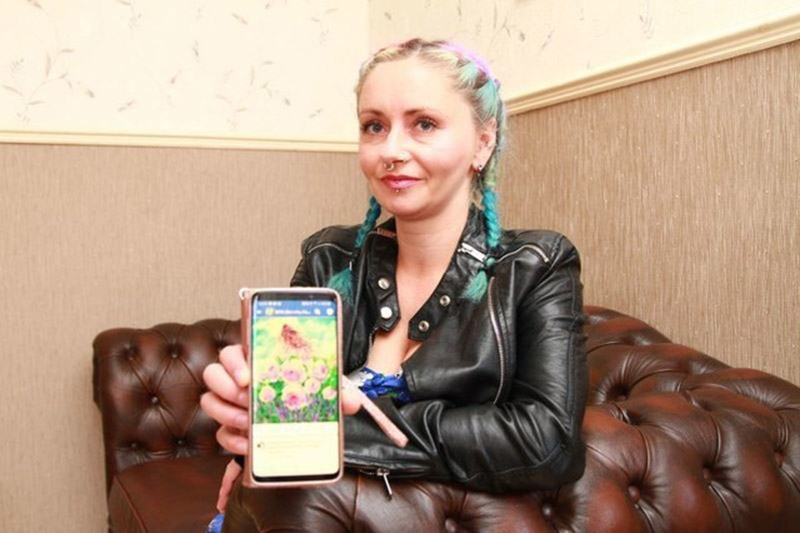 ‘I will help others with anorexia’

A WOMAN who has battled with anorexia and bulimia for more than 25 years has set up a support group to help those who need it.

Bekkie Hopewood, 37, of Mill View, Bolton-upon-Dearne, began suffering with bulimia aged 12 and when she was taken to the doctors, her symptoms were dismissed as a ‘phase’.

Bulimia is an eating disorder and mental health condition where people go through periods of binge eating then make themselves vomit, use laxatives or do extreme amounts of exercise to avoid putting on weight, referred to as ‘purging’.

Almost 25 years later, Bekkie still struggles with bulimia and wanted to reach out to others who are going through a similar experience.

Bekkie said: “When I went to the GP as a child I was told that I was going through a phase and I would grow out of it. Because it was the 90s, I don’t think there was a lot of awareness about the condition.

“As I grew up I was admitted to hospital on several occasions and I even had to be fed through a tube. The physical side effects are not nice, but the mental side is worse.

“You sometimes have to wait weeks before you can be seen by a dietician and when you are at your worst, waiting can tip you over the edge.” According to Barnsley’s five year transformation plan, entitled Future in Mind, between September 2017 and September 2018, 53 people were referred to the Child and Adolescent Mental Health Services due to having an eating disorder. Everyone that was referred was seen within four weeks. Bekkie set up the Facebook group, Barnsley Eating Disorder Support (BEDS), as a way of providing a platform for people to be able to talk to each other and support one another, in particular those who are over 18.

She said: “You are always in active recovery once you are diagnosed with anorexia or bulimia and what I feel is lacking is a support network of people you can talk to when you need it.”

The group is a ‘closed group’ on Facebook, meaning users will have to request to become a member and be accepted to view comments. Those who are not members will not be able to see what is posted on the page or interact with the members.

Bekkie said: “People who join will have the peace of mind that what they post will not be seen by anyone else and they are free to talk about what they like without being judged.

“Fear is a major reason why people do not seek help. I hope the group will encourage people to feel less isolated and be able to talk about their experience and I feel strong enough to be able to offer my tips on how to deal with bulimia. It’s a place where people can confidently or confidentially share their story and we can advise and support them.

“Even if the group helps one person, it’s served its purpose. I think the group has the potential to fill the gap between asking for help and receiving help.”