Poisoning ruled out as fish perish 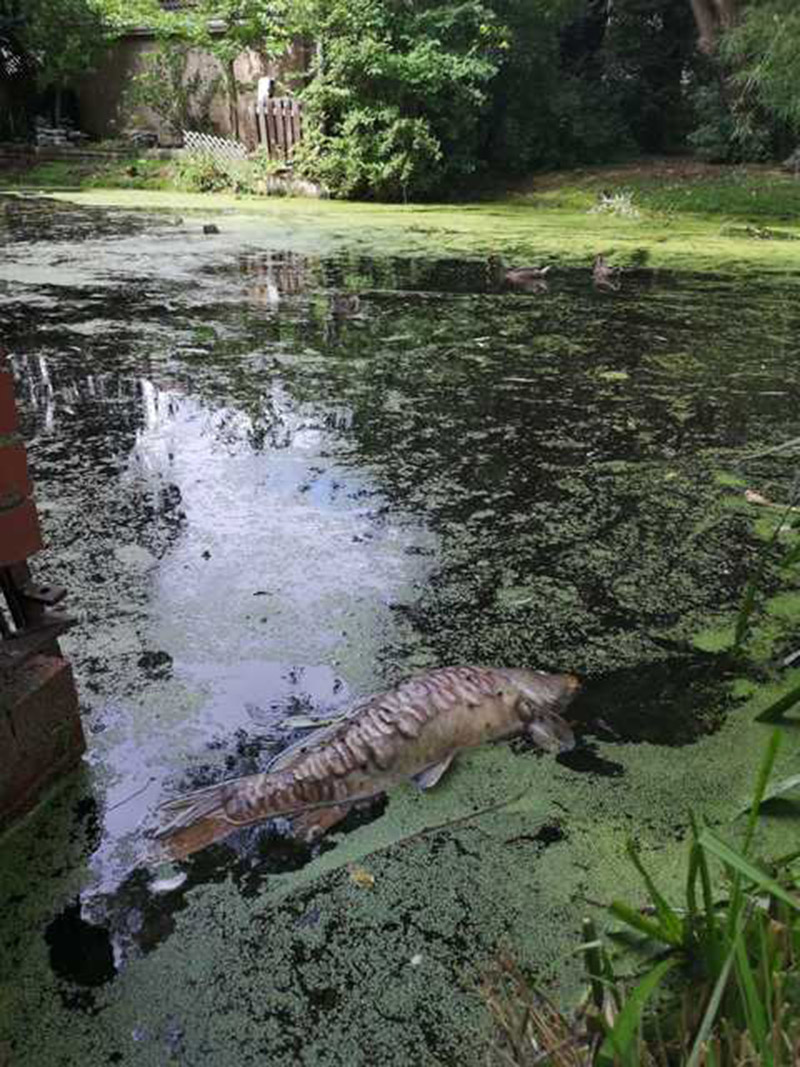 ‘DOZENS’ of dead fish found floating in Elsecar Canal on Tuesday was down to a ‘natural occurrence’, according to officers investigating the incident.

A spokesman from Barnsley Council said they are working with the Environment Agency to monitor the situation - but fears about foul play or whether or not the watercourse had been poisoned were allayed.

The spokesman said: “We’re aware of some fish deaths in the canal and have been working closely with the Environment Agency.

“This incident, although unpleasant, is a natural occurrence which is the result of low oxygen levels due to recent weather.

“While a small number of fish have died the Environment Agency reports that overall fish appear healthy and in no state of distress.

“We will continue to monitor the situation.”