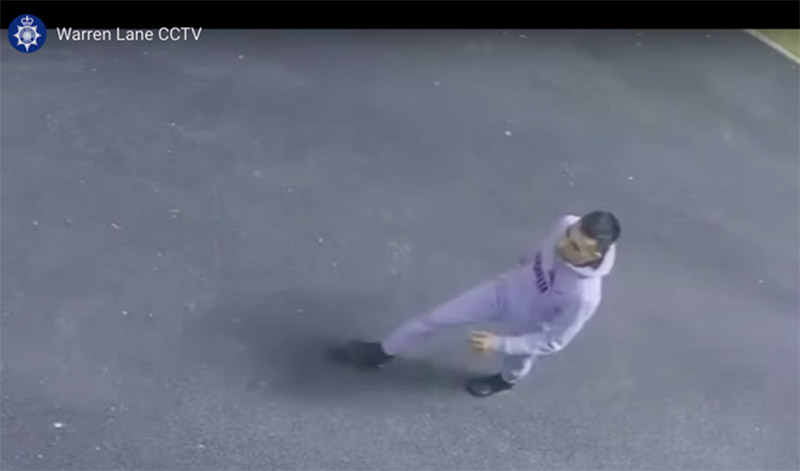 POLICE have released CCTV footage following an attempted robbery in a bid to identify a man as part of their enquiries.

At 11.40am on July 10, it is reported that three unknown men, wearing balaclavas were seen approaching a property on Warren Lane.

One of the men is reported to have been carrying a knife.The three men were disturbed by an occupant in the property and left the scene in a black coloured Audi.

Officers have released CCTV footage of a man they believe may hold vital information about what happened.

You can watch the CCTV footage here