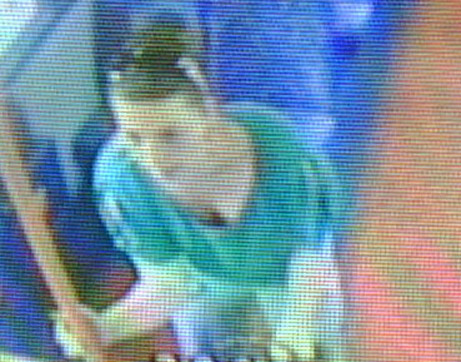 POLICE have released a CCTV image of a woman they want to track down in connection to the theft of a shopping bag.

The incident happened at around 7.30pm on July 25 on the number 219 bus travelling from Barnsley to Darfield.

The woman is described as white, of a slim build, between 5ft and 5ft 5ins tall, late teens to early 20s, brown shoulder length hair in a pony tail, wearing a green coloured top and cream coloured trousers and a pair of white framed sunglasses on her head.